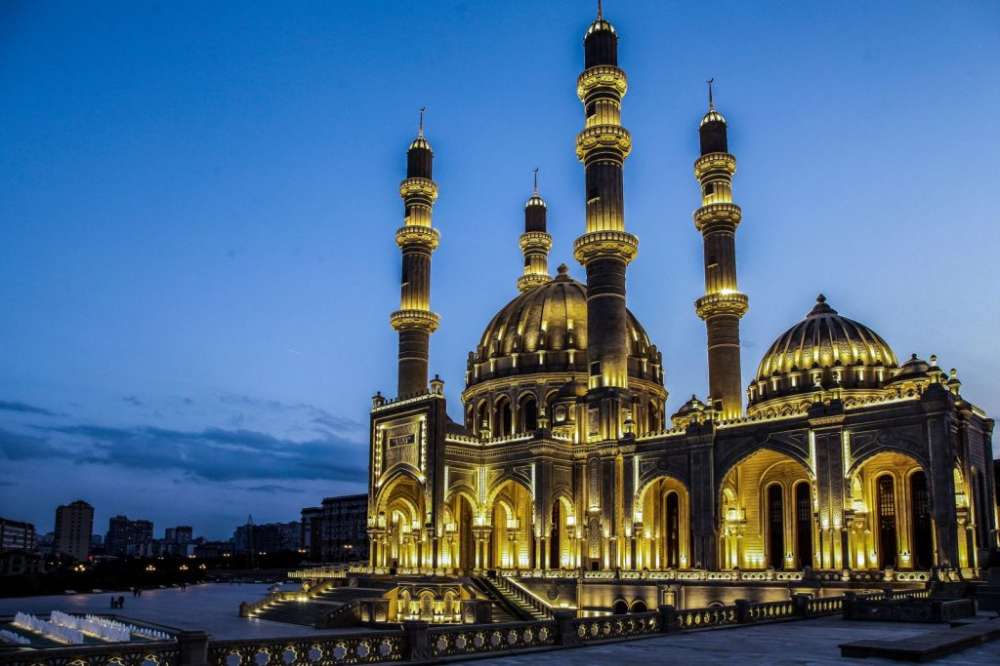 Azerbaijan has a large number of ancient and modern mosques. Many mosques have been restored and restored again.

In this article, we tried to highlight the top 5 from this large number of mosques.