Naftalan - the story of creation 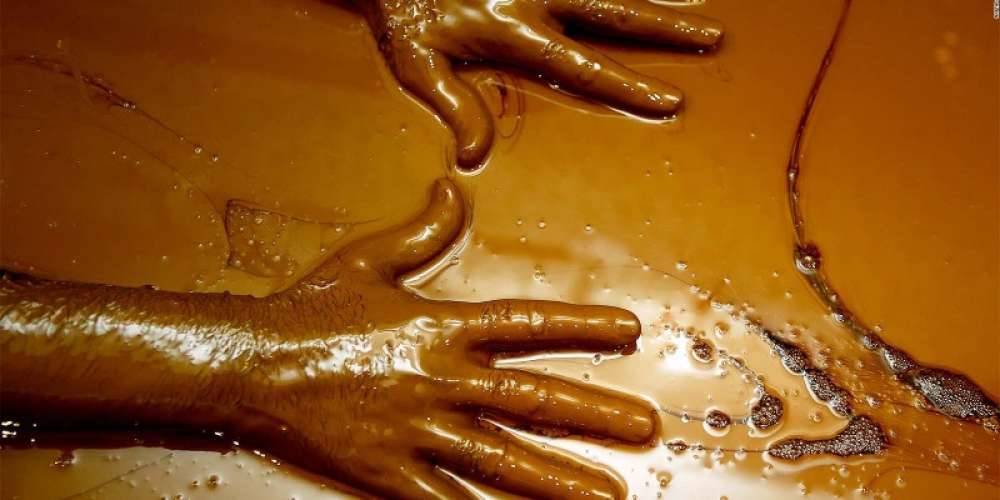 Naphthalan oil is a unique cure for many diseases. This medical oil is available only in Azerbaijan.

According to legends, caravans learned about the healing properties of oil from Naftalan in the 6th century. After the sick camel, which they left in those surroundings recovered, bathing in this oil.

In the 12th century, the poet Nizami Ganjavi mentioned naphthalan oil in his works. The great traveler Marco Polo, following China through Azerbaijan, also mentioned this healing oil in his treatise in the 13th century.

At first, oil was extracted manually. In 1890, the German engineer E.I. Jäger bought land in Naftalan and began mining with boreholes. However, the oil he extracted did not burn and there was no gas in it. He was almost ruined. However, he noticed that local residents are treated with this oil. Soon he was a medical factory and began to produce ointments and other medical substances.

In addition to medicine, naphthalan oil is used in cosmetology. She was part of various drugs.

Naphthalan oil is used for burns, wounds, psoriasis, sprains and other diseases. Oil speeds up the healing process. She is treated for diseases of the musculoskeletal system. In Naftalan built a unique museum "Crutches". These are crutches left by people who, before undergoing treatment, could not move without them.

At the moment, various sanatoriums have been built in Naftalan, where you can undergo the necessary course of treatment. You can not only recover, but also have a good rest.

TOP 5 parks for walks in Baku

Secrets of the Maiden Tower

History of Ateshgah. From ancient times to the present day